In the year 1993 we were a metalworking company dedicated to building industrial plants nationwide. We were fortunate enough to be hired to partially build the southern fishery in the Bay of Paracas, where a romance began, a story that attaches us at every moment and keeps us to the expectation of every sunset.

In the summer of 1994 we understood the immense tourist value that Paracas had but those were years of great vicissitudes, wars, pain and only the commuting to Lima generated fear, we finished that industrial plant, with much pain, we retired from Pisco and Paracas, but that love to those slopes and that cliffs generated the feeling of the adventure and it was at that moment when we entered the paraglider.

We were born with a different name which was modernized in 1995 as a completely independent company, it is at that moment that we dedicate ourselves to the balloons, first to the paragliders and the bungee jumps from that balloon becoming one of the companies of most extreme adventure tourism in the world. 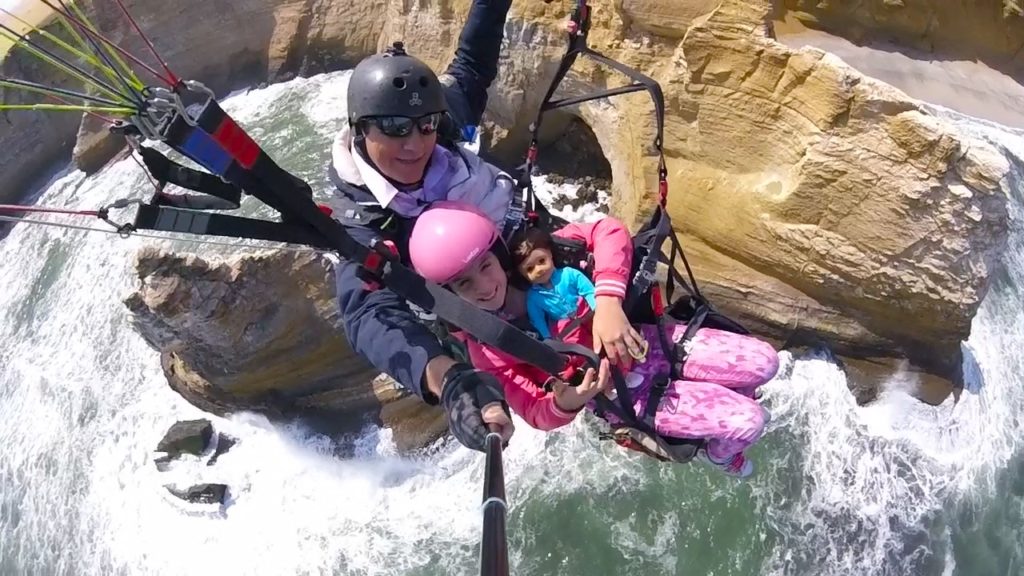 We grew not only in capital but also in knowledge and security, we understood that the end to the limit was not always the way we were looking for, and for the year 2000 we built Action Ballet in Cuzco constituting us as the largest adventure sports company in Latin America.

After a few years of travel between America and Europe we decided to return in 2004 to our beloved Paracas and found our Perukite kitesurfing company and we settled on the shores of the Paracas Bay until today because we quickly understood what we had become. The pioneers of non-traditional tourism in the region.

In 2007 we suffered the onslaught of nature destroying everything when we had a one-year stop to devote all our efforts to help recover that population that had opened our arms to officially.

On August 15, 2008, we will return to work little by little, we were increasing in activities and by 2010 we had a nautical company, for 2013 we started the time machine in a cultural project and the restaurant paracas.

From now on everything is history today to date we write this we have 12 own activities among which a transport company is included all this without ever losing the sense of adventure that is the great echo that echoes in our hearts We are Adventure Paracas is Adventure but adventure is also security. 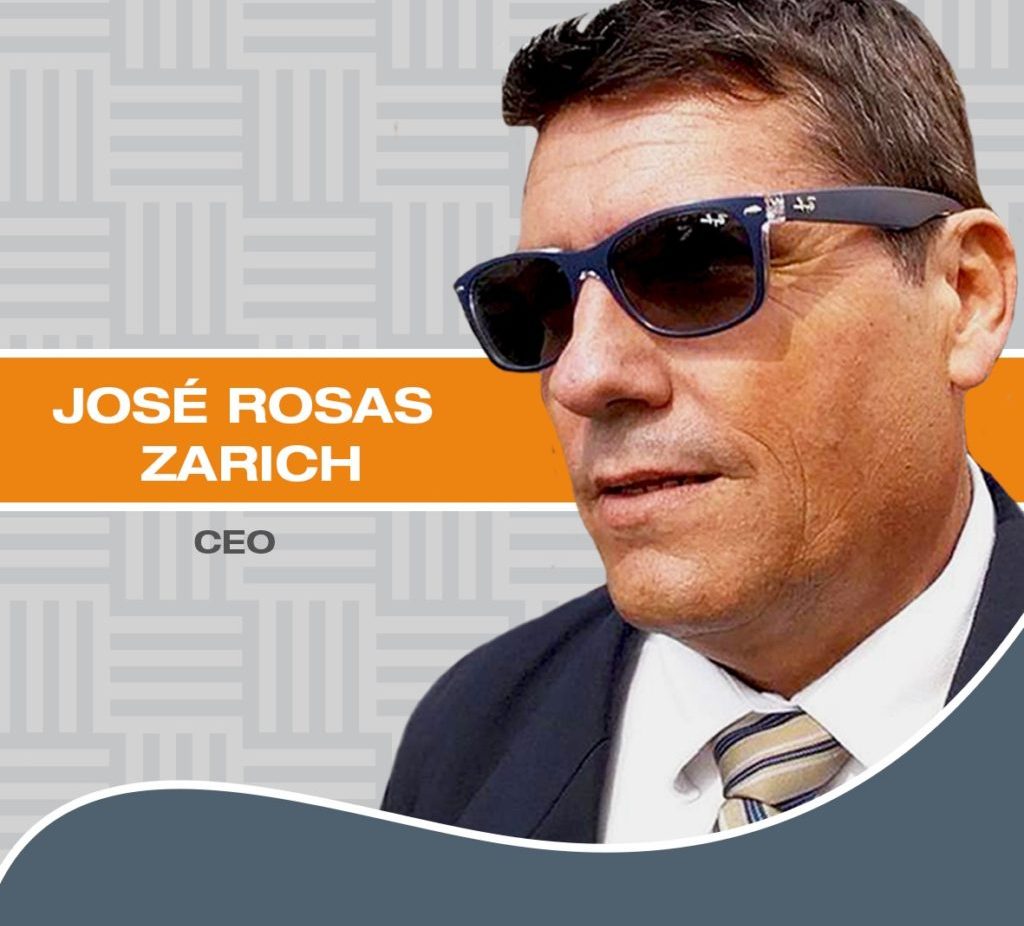 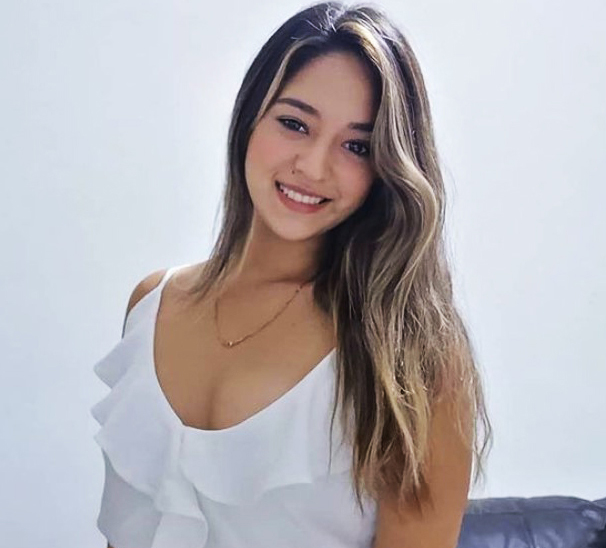 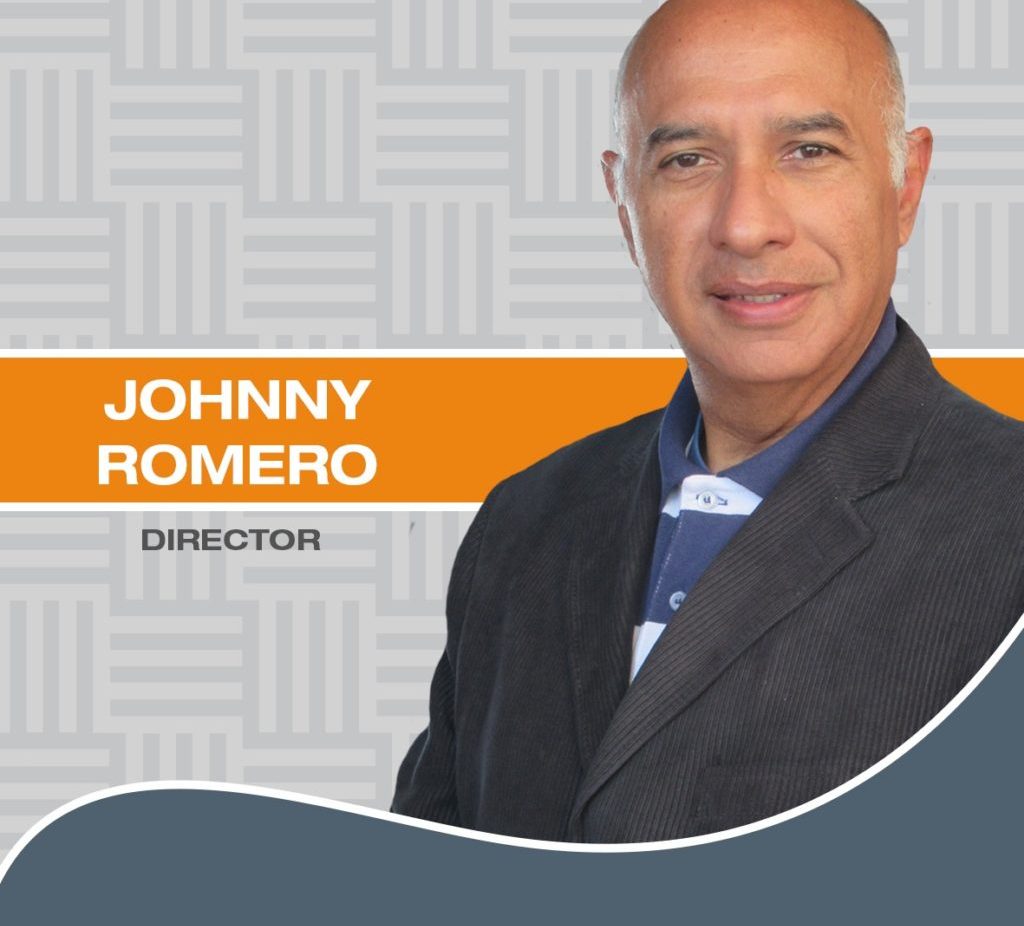 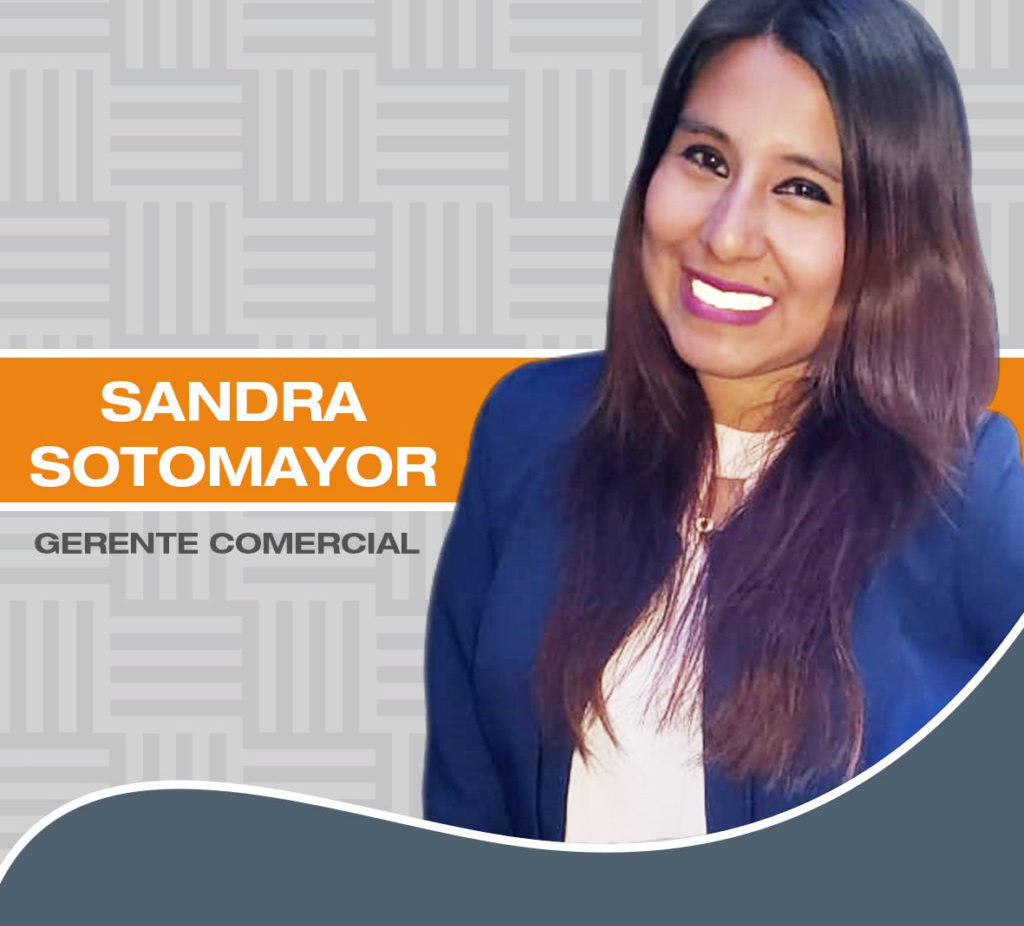