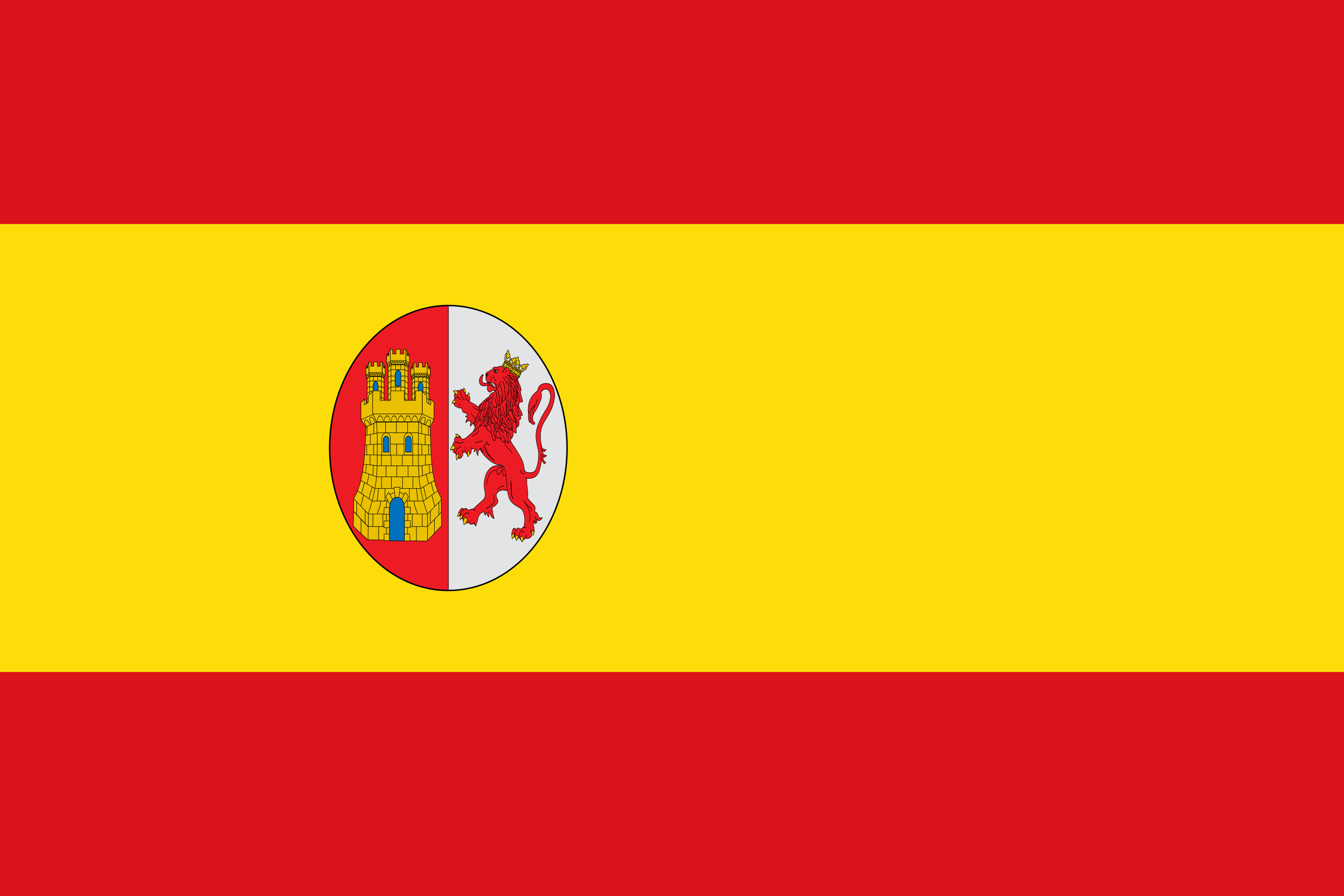 The Adventure Starts here in Paracas is Adventure, Tours, Packages

The Adventure Starts here in Paracas is Adventure, Tours, Packages

See what our clients say about us

Most frequent activities of the week in Paracas is Adventure 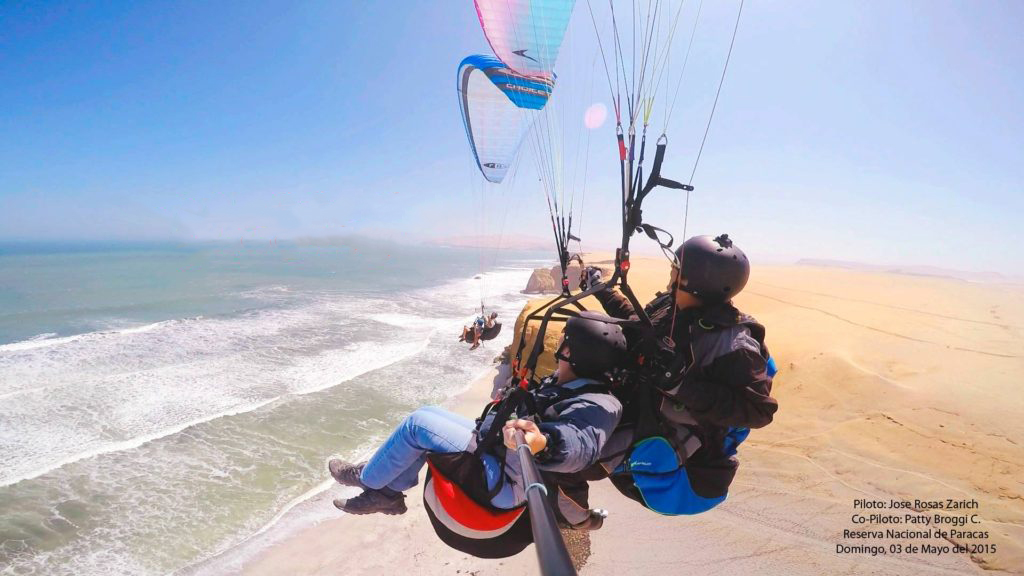 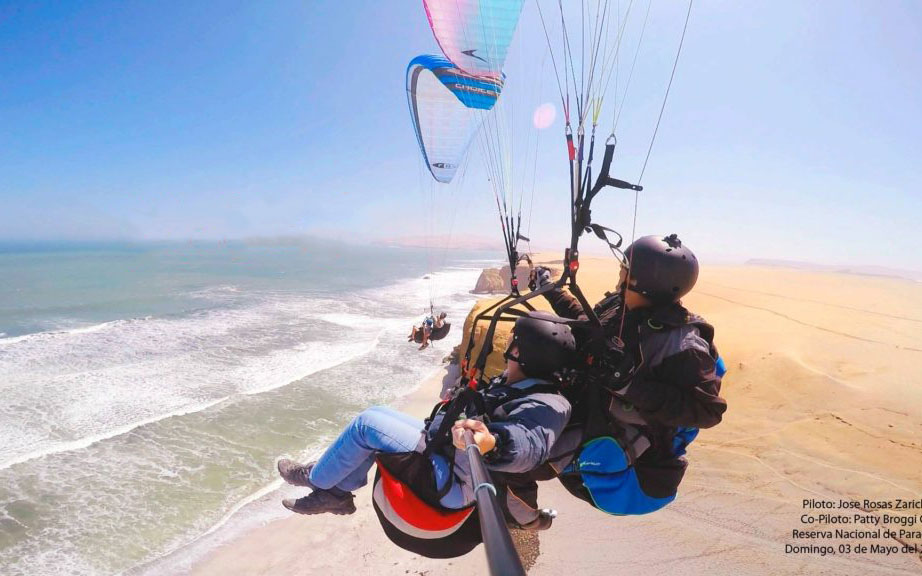 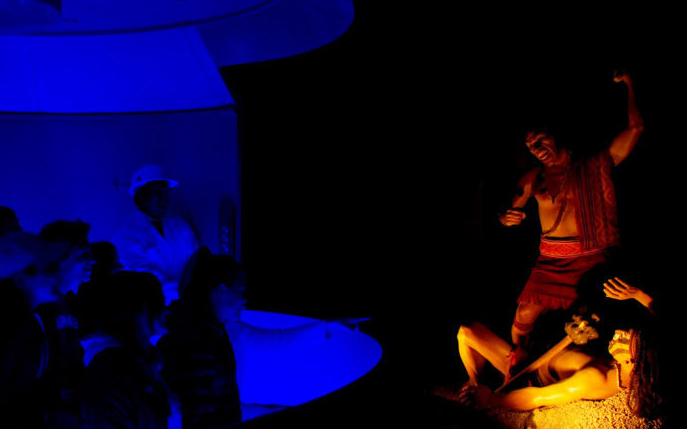 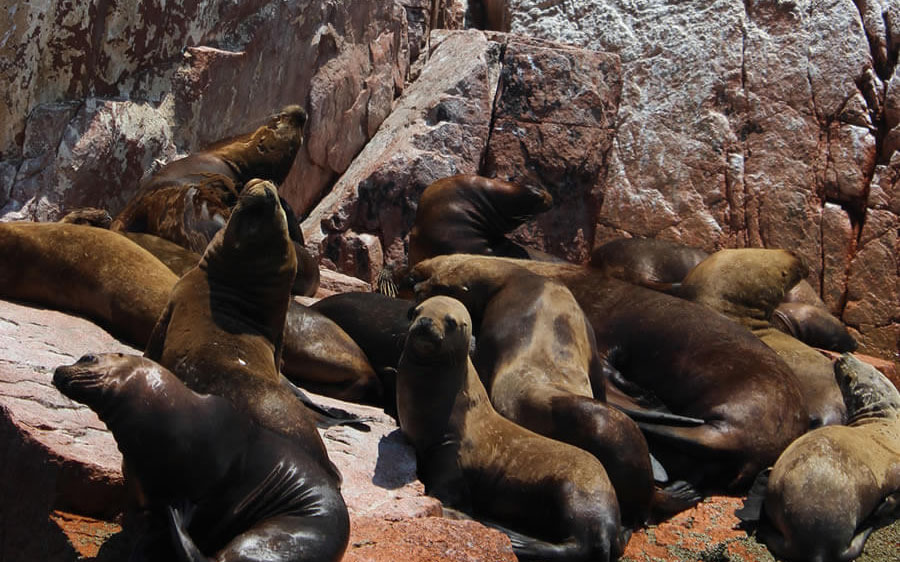 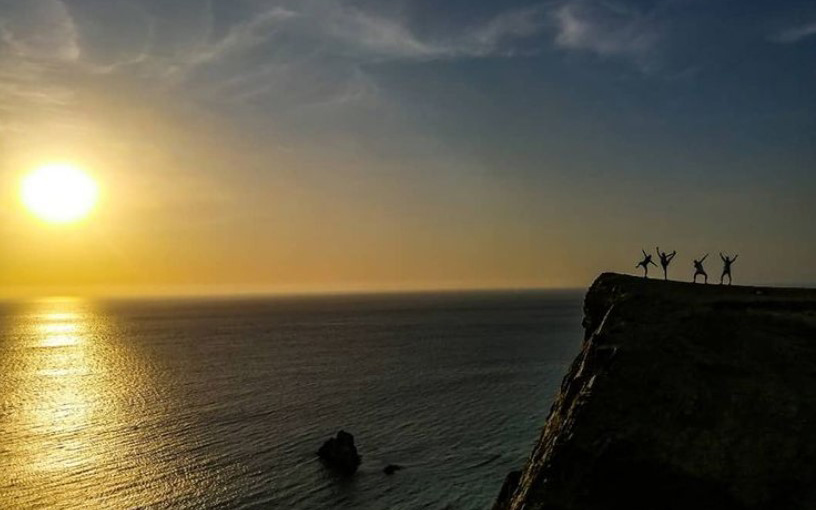 Recommended restaurants by Paracas is Adventure MAP OF ACTIVITIES in Paracas is Adventure

The Paracas Culture was an important pre-Columbian civilization of Ancient Peru, of the period called Superior Formative or Early Horizon, which developed as an adventure in the Paracas peninsula, Pisco province, Ica region, between the years 700 BC. C. and 200 d. C. (Paracas cavernas) Of contemporary activity in part with the Chavín that developed in the north of Peru.

Much of the information on the Paracas activity comes from archaeological excavations and the adventure undertaken in Cerro Colorado ("Paracas-Cavernas") and in Warikayan ("Paracas-Necropolis") by the Peruvian archaeologist Julio C. Tello and his disciple Toribio Mejía Xesspe in the 1920s.

It is currently known that what Tello called "Paracas-Necropolis" belongs to another cultural tradition, the so-called Topará, whose center was located further north, in the Chincha valley.

The Paracas practiced high-quality textiles, in wool and cotton, as well as decorated pottery and elaborate basketry. They also performed cranial trepanations, the purposes of which are still debated.

Many of our Tours with Paracas is Adventure will take us to know these historical sites, the Ballestas Islands, in addition to having the Time Machine to show us even more in the Full day Tours that they usually organize.